Ok, as you guessed, we didn't really buy a "masterpiece" by P.D. Breeding while we were in Paris.  Did you know the tradition of the April Fool's joke may have originated in France?  Here's a good summary of the history of the holiday and how it may have originated due to a change in the calendar system used in 16th-Century France.

Today, April Fool's is still referred to as Le Poisson d'Avril (literally, April Fish).  A common prank, especially among children, is to surreptitiously tape a paper fish to the back of an unsuspecting friend -- who is then referred to as the April Fish.  A century or so ago, adults would commemorate the day by sending postcards to friends depicting people holding dead fish in ridiculous poses.

We hope you had an enjoyable April Fool's Day.  Be sure to join us next week for our "La Jardiniere" (The Gardener) Spring and Easter Market April 10-13! 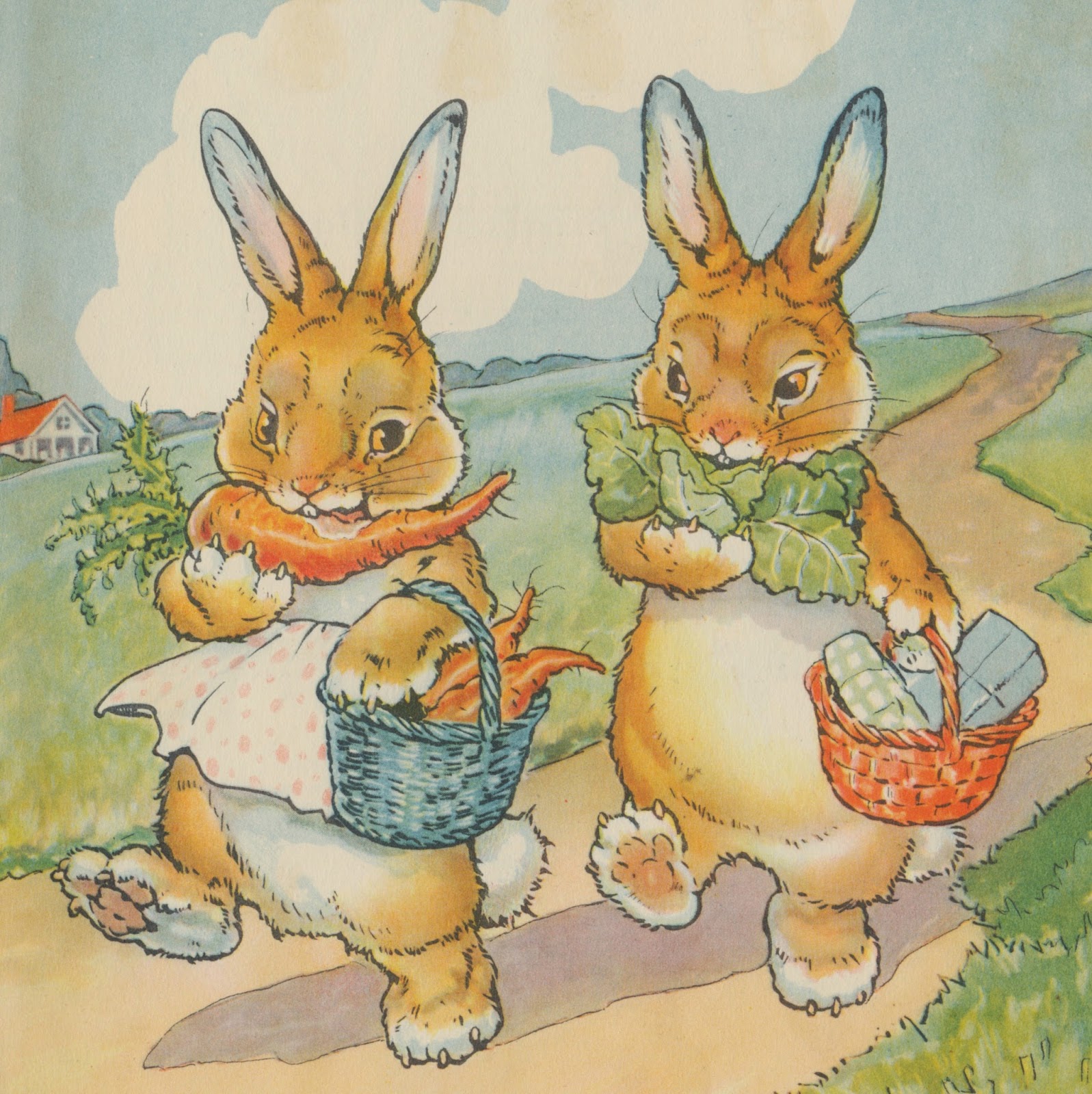 Anastasia
Posted by Anastasia Korbitz at 10:34 AM