Re-creations fit for a Hollywood set

I have a confession-I love, absolutely love, television drama series that take place during a certain era.  John Adams, Downton Abbey, Mad Men...the costumes, the sets, the drama, the anticipation of a new episode. 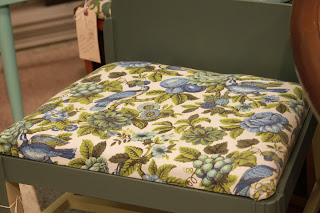 I realized that when my crafting sister brings in the furniture pieces she has re-created that I have the same anticipation.  You see, it's always an eclectic sort of lovely pieces.  This time I could see a petite bench that totally belongs on the set of Mad Men and the surfboard table...how about that for Don Draper's new pad? 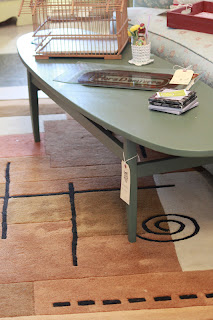 A long shelf that could have been found in the hall of the servants quarters at Downton Abbey
You'll have to stop by to see this one-the color is way to wild for the early 1900's (imagine a bright vintage green) but after all it has been re-created.


A chair that could be found on the Walton's porch 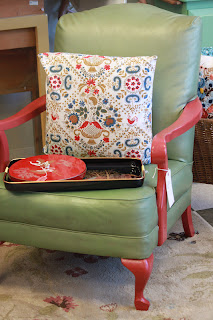 and then there's the fabulous fabrics my crafting sister found: 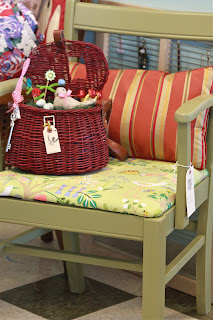 Be sure to stop by the set, I mean shop, to see more of these fabulous furniture pieces re-imagined.  There's plenty for you to use for feathering your nest! 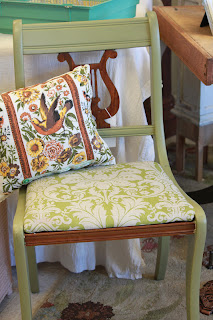 Posted by Anastasia Korbitz at 11:25 PM